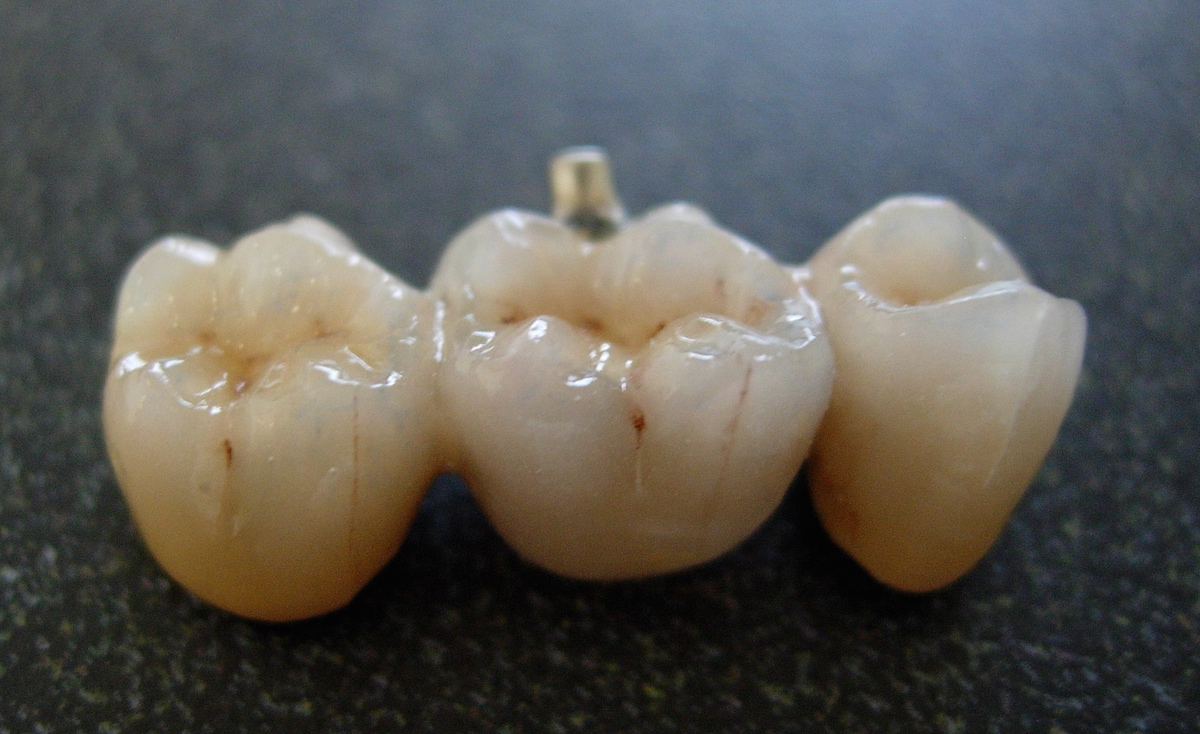 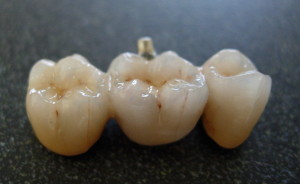 Porcelain is a type of ceramic that has been around for almost 2,000 years. It’s commonly referred to as “fine china”, since the Chinese were the first ones to create it. For most of that time, it was used to make beautiful pots, kitchenware, and artwork. But around the year 1900, it started being used to create something else beautiful: smiles. For the last century, porcelain has been an integral part of dental implants. It turns out that porcelain is a pretty hard substance, and is white like our teeth.

After a while though, it became apparent that the porcelain implants were prone to little tiny cracks. So, in the 1950s, dentists started fusing porcelain shells to metal implants. This gave the structural integrity of metal, and the outer appearance of real teeth. Things have varied over the years, but the principle is still the same today. If you need a new tooth, you don’t have to worry about extreme discomfort or embarrassment. Call the Modern Dentistry of Novato today and let Dr. Contreras show you how great a new porcelain implant can be!